working for a german company 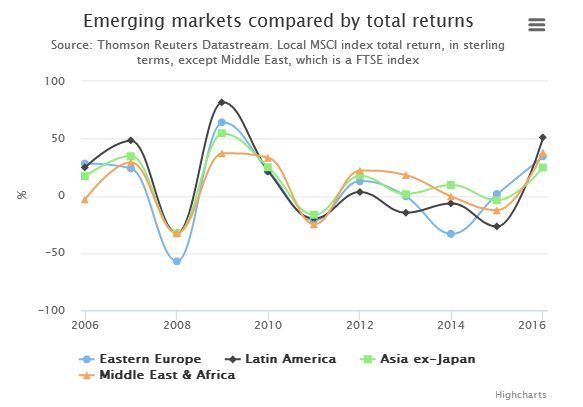