The search for preliminary business plan for Marinea is showing up on Google in front of 8.5 million other pages and has generated “60 interested readings” already after being visible for only 4 days…in some way we are talking to investors via internet already…

Dear Team,
On the topic Branding versus Networking - basic strategies of internet presence i need your opinions in the
board_room

Your opinions, suggestions, on core values, slogan, in the board_room please… 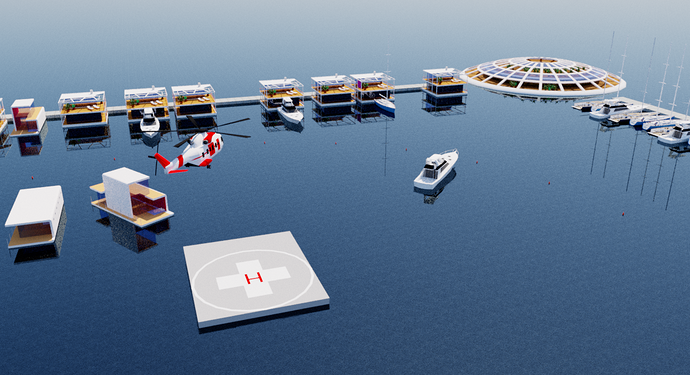 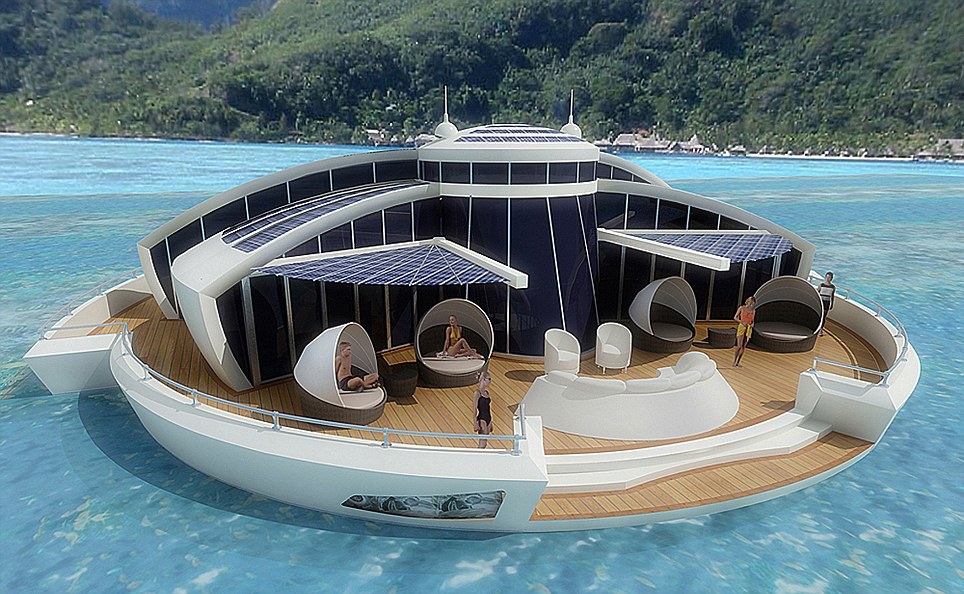 Floating medical research and treatment center part of the MARINEA cluster development (construction principle : “the platform is the shell”) 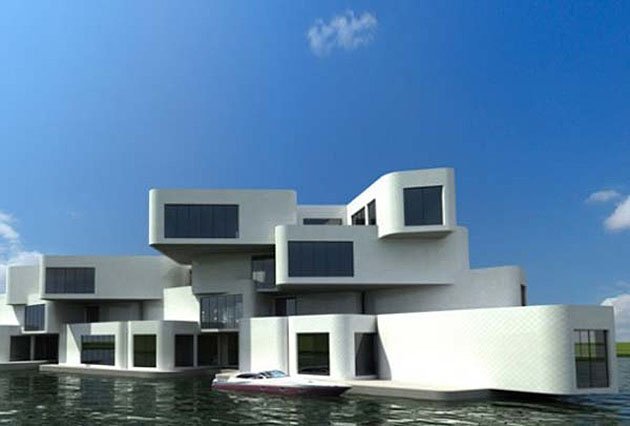 C-shells piled up to a cluster ambient…

A picture how some parts of Marinea will look like

Looking out through the honeycomb truss shell structure of the lens…

Nice pics, these are getting close to things we can use. I assume because the next to last pic has stilts, this came from an outside source. May I ask that when anyone posts a pic that they like but from an outside source that they mention that it is not ours to work with. Just start the narrative with “outside;” that should do it and be very helpful to the rest of us.
Thanks
Bob

I do like the comment that we should go after individuals that we won’t have to explain everything. It takes a lot of effort and expense to try and convert someone who doesn’t know they want to live at the sea…

Instead of explaining what ocean colonization is about to average land lubbers we might strictly focus on the 0,1 % of the 7 billion humans that perfectly understand ocean colonization have already read seasteading.org and Koen Olthuis, style media hype and are looking for a “realistic project capeable to pull it of” to put their eggs in there.

To those people we do not really have to “explain the obvious” like the benefit and limits of walkways on the water surface in the hurricane alley…and the destiny of “greenery and open gardens” on flat floating platforms when hurricane Berta categoy 5 comes in … what can happen 30 years after we set a starting point or a week after we start - but it will certainly happen at some point in the development - and we do not want to follow the example of New Orleans - prospering until the unevitable tail event comes in - then go extinct.

We might split our communication in a “media map for the housewife” full of lush gardens and greenery. And a media map for the marine engineer - where we adress “slightly different view points” on Marinea.

The key is to be prepared for all the different talks that will come up - we will not get an animal that gives milk and eggs at the same time. If we keep looking at a picture of a cow - bringing up the “issue” it does not give eggs while we bring up the “issue” it will not give milk when looking at the picture of a hen - we are not making progress. And we will not solve the “issues” either. What we should go for is identify correctly whom we are talking with - is it - about milk or eggs and show the “convenient picture” to the “correct guy” in the correct moment.

Picture the inside and outside views of a seastead development:

One of the key components to this project is the research. Yes, telling people that we are putting together a research library to bring everything about the ocean into one place is very sell-able to governments and philanthropists, but the reality is that beyond all we think and say, beyond all of our emotional fervor believing our knowledge is the last word, we don’t know a damn thing for sure. Everything that we do , by necessity, is research.

Given this as fact, it behooves us to do the best that we can in this area as any mistake can be fatal. It will not be the end of the mission and I think we can learn to survive a class 5. Some quick ideas would be to sink the structure to the bottom, after all it’s only 30 feet deep. Super storm passes and we pump air into the tanks and re-float the structures afterwards.

Think of the walkways as a series of pontoon boats laid end to end like a train. They can be disconnected and sunk to be raised after the storm.

Another idea is for lightweight boardwalks to be built on top of floating pillars. If they get broken up, it’s pretty easy to replace them. So its just a question of build it to last or build it cheap to replace.

Mark, you expressed an interest in another name than walkway or pier, you mentioned avenue which is always good for the female buyers but I think boardwalk would attract just as well and won’t bump into the male way of thinking that ‘avenue’ isn’t vary nautical. What do you think? I associate boardwalk with the water.

My opinion is to go as cheap as we can at first. This would be a pontoon boardwalk with a roof to keep the sun off open sides. Later on we replace some of the main boardwalks with tunnels with windows so you can get to where you are going or just mall around and watch the fish.